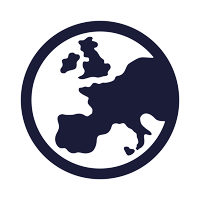 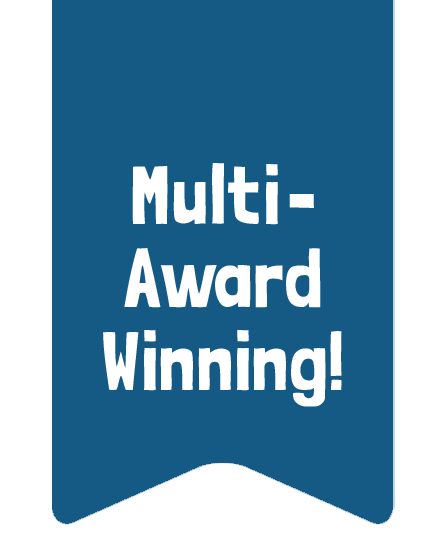 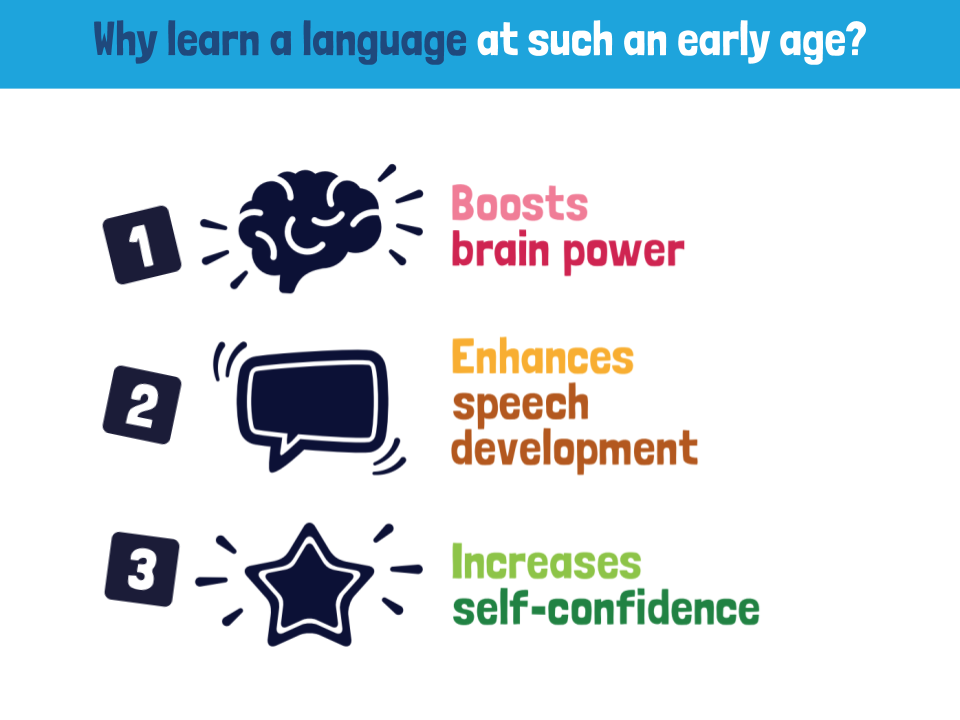 How language learning benefits the brain

Posted on 18th May 2021 at 15:53
If you're reading this, then hopefully you are interested in the process of learning foreign languages and benefitting from the rewards of being bilingual, or even trilingual! But did you know that the benefits of learning one or more foreign languages are more than just cultural, but mental too? Whilst another language may allow you to live like a local when in a foreign country, speaking another language can actually change how your brain works!

Why is learning a second language so beneficial?

Studies have shown that the brains of bilingual people function differently compared to monolingual people, because their brains are challenged to ‘recognise, negotiate meaning, and communicate in different language systems.’ This means that bilingual people tend to be better at finding and extracting meaning in other problem-solving tasks, scoring higher on standardised tests for reading and vocabulary. If the brain is a muscle, then language learning is the ultimate exercise! Learning rules, grammar and new vocabulary strengthens overall memory, making bilinguals better at remembering lists and sequences such as shopping lists, names and directions!

Are there long term benefits?

Children learn languages much easier than adults. In particular, their ability to grasp a 2nd (or even 3rd or 4th) language is unparalleled during their first year of life. Exposure to a foreign language when they are as young as possible greatly increases the likelihood of fluency and all the rewards that follow!
Since the brains of children develop at a fast pace, they take on new information like a sponge, finding it easier to switch between two languages as they learn them, making BilinguaSing’s two-language approach ideal for encouraging life-long language learning. As children grow older, this skill of juggling two or more languages and switching between them increases their multitasking capabilities, setting language learners in good stead for the world of work. There is even some evidence to suggest that, much later in life, bilingual brains are more likely to stave off Alzheimer’s and dementia in comparison to monolingual brains.

Are there other benefits of bilingualsim/multilingualsim?

In addition, learning a foreign language is like taking the bonnet off a car to look at the engine: you find out how the inner intricacies and mechanics of language work, from knowing the correct grammatical terms for modal verbs, to conjugation and sentence structure. This in turn means that bilingual people tend to have a better knowledge of their native language, making them better writers and communicators in that language, not to mention better listeners through all that listening practice.
Take a look at this informative TED-Ed video below for more on the benefits of a bilingual brain:

Language learning is for everyone

And the best thing is, language learning can be taken up at any stage or age in life – just like learning to ride a bike! You may be a bit rusty after a while, but the knowledge is there, deep down, it just needs to be refreshed! Adult learners are also capable of achieving the same level of fluency as someone who started learning as a child, it just takes more time and patience - and they still reap the same mental benefits of bilingualism. So there's never a bad time to start!

What languages are on offer at BilinguaSing?

Interested in learning a new language? We offer classes in Spanish, French, German, Italian and English as a foreign language. Find and contact your local BilinguaSing here, or join us in our online classes if you live too far away! 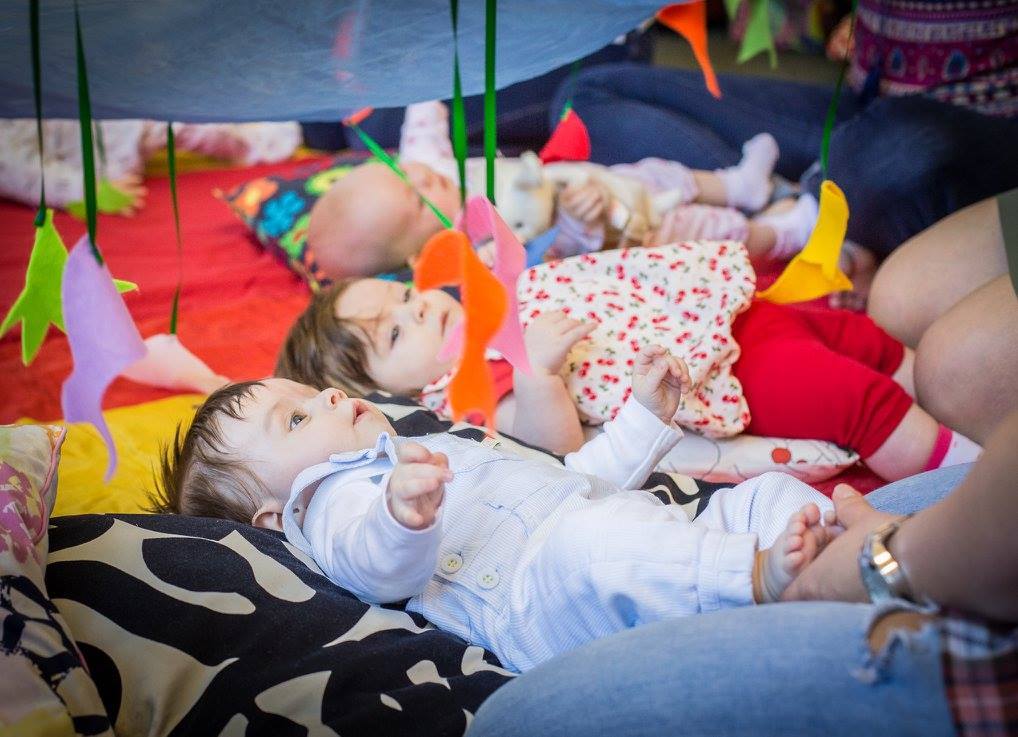 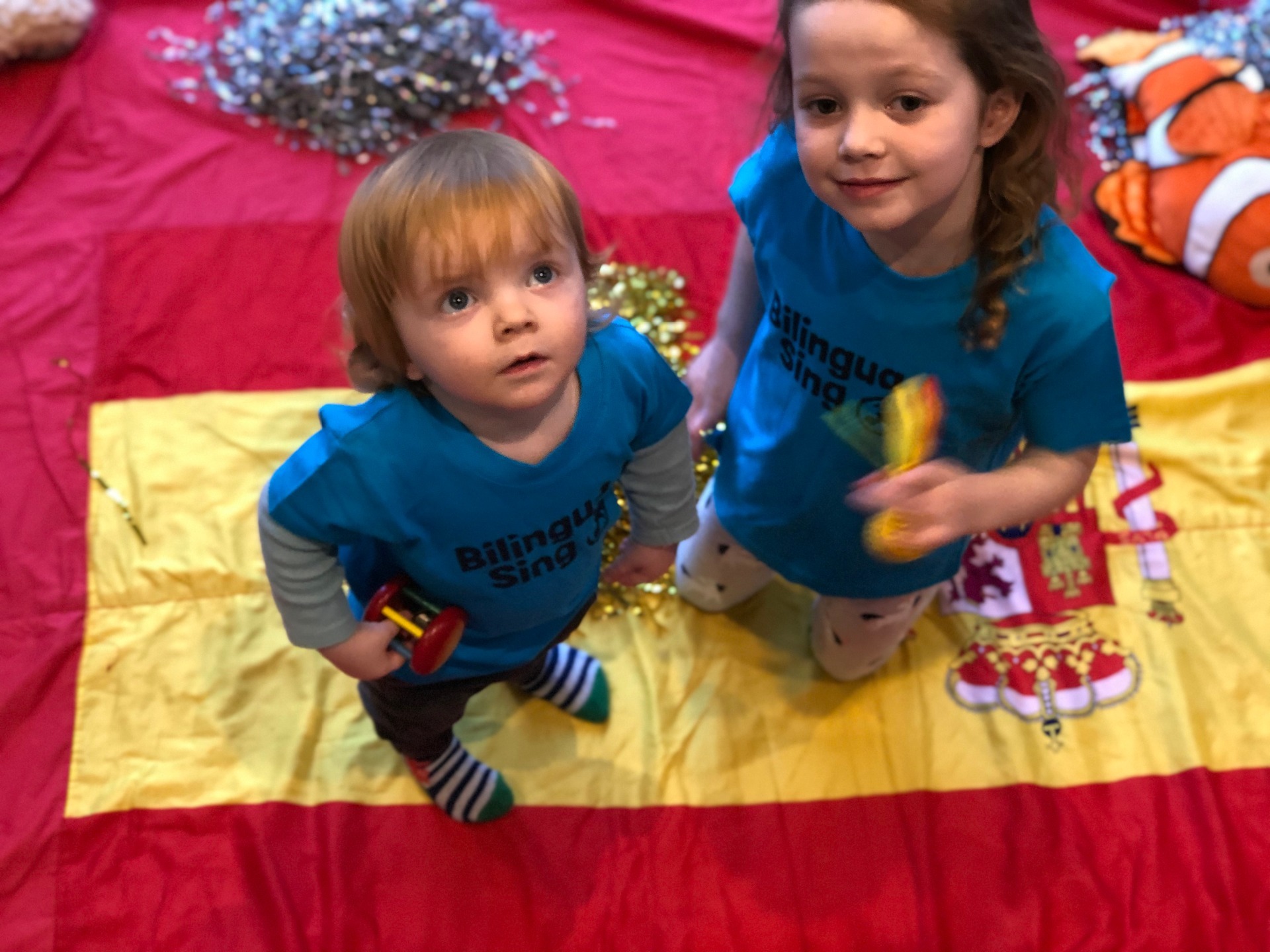 We live too far away, can we buy your songs for Kids through your website?

You sure can! Click here to purchase our MP3's for babies, toddlers and young children.
Our unique bilingual songs are sung at just the right speed and pitch making them enjoyable for babies, children and parents alike!
We're even offering a discount off your first purchase - just enter £5-OFF at checkout.

What else can I do to start teaching my child a new language?